4th Episode of Prequel to Ashes by Steven Manchester... 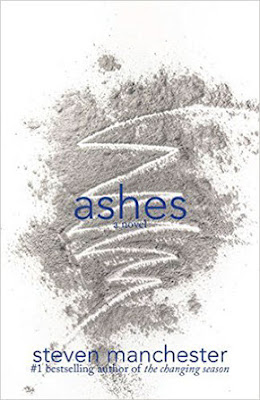 Episode 4: The I hope you enjoyed Spiral . I'll send out Episode 5 next week, returning you to Jason's dark world.

Please consider sharing these stories with your friends by asking them to sign up for my mailing list at www.stevenmanchester.com
Posted by Glenda A Bixler Reviews at 10:00:00 AM