Your task is not to seek love, but to seek and find all the barriers within yourself that you have built against it. – Rumi 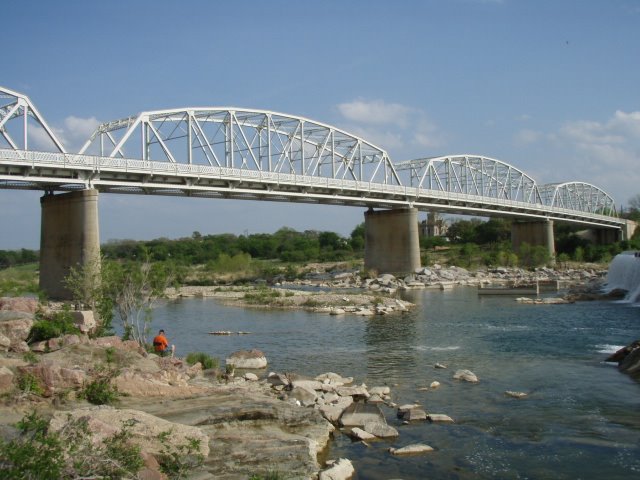 
“The coffin has to be closed, Abner. I’m sorry.”
Nobody moved for quite a long time then Granny got up on unsteady legs and took a handmade Dutch Girl quilt off the double bed standing in the corner. She folded it carefully and with trembling hands, held it out to the preacher.
“Wrap my girl in this,” she said then sank into a rocking chair and covered her face with her hands.
Grandpa, holding his back stiff and straight as a two by four, walked out into the darkness of the front porch, letting the screen door slam behind him.
Now, in the early morning heat, Cazzie studied the raw pine box resting on sawhorses across the open grave from her. It’s just an old box… Ain’t nothin’ a’tall in it, Cazzie whispered in her mind as the voices sang Take My Hand, Precious Lord in unison.
~~~

Leta McCurry certainly knows how to grab her audience from the very first page! She places a historical tragedy as the first chapter, as a mother, taking her two young children with her, commits suicide/murder... Their lives were over, but the memory of what happened haunted the little town of Zenith for ever after...

Especially the one daughter who had not been taken to the river.  It is she who becomes the main character of High Cotton Country, and her one question which haunted her for most of her life: Why didn't her mother love her enough to take her along to the river?

Her trauma was great and she spent time after the funeral with her grandparents, while her father tried to pulled himself together. When he did take her home he promised to always be there for her, to always love and keep her safe. But one night something happened. Perhaps only the astute readers will realize the truth... But her father left the next morning...

We meet Cazzie in Dallas Texas in 1970. You will immediately realize that she is now very rich and successful... But this is a rags-to-riches story like no other. Cazzie might have successfully left her early life, but inside, she was still trapped with her six-year-old beliefs that she was not loved...and, after several other encounters with men...knew that she could not trust men to tell the truth...

It was Granny, with her wisdom and loving guidance that molded Cazzie to become the woman she did become. Cazzie put her hand on the back of her chair for support and inhaled deeply. You always get to the other side of trouble, Granny  always said.


~~~
But it took many more to help her through those early years...

Memories began flooding back to Cazzie when she learned that her father was dying. Of course Cazzie had wanted to just ignore her feelings, but she turned to her best friend, Nine who usually could talk through issues with her and help her decide things.


They sat, silent, for a few minutes, then Cazzie, looking intently into her drink like something was swimming in it, said, “He’s dying.”    Nine didn’t ask who. Instead, drawing upon a commanding memory of Bible verses, she said, “To everything there is a season, and a time to every purpose under the heaven; a time to be born and a time to die; a time to keep silence and a time to speak. Looks like your time to speak has come, Cazzie Rae.” “Are you saying I should go?” Cazzie gripped her glass so hard she thought it might break but she couldn’t let go. She had to hold on to something. Don’t let me down now, Nine. Back me up here. Tell me it’s okay not to go...

Cazzie met Nine on her first day working at a janitorial service. Nine had been appointed to train Cazzie for the area for which the two of them would be responsible. They clicked immediately, although Nine was Black and Cazzie White...In fact, they were soon living together, working together, and, when the time came, made a very special bargain to begin to build a better life for both of them.

Cazzie had stayed with her grandparents into her teens, even though she thought her grandfather hated her... But after Granny died it got even worse. Cazzie's only time alone , she would take their donkey and head for the river... It was there that a boy stood, watching and lusting for her. But he was a smart city college boy and knew how to get what he wanted through sweet...lies...

Cazzie left home when she found herself in trouble, impregnated by a boy who had already left town and who seemed to be committed into a family-arranged
marriage...