It's been a while since I've had such an overt God Incident as I began to write. First, I was planning to go in one direction, but as soon as I sat down, I heard the song, Abide With Me through the Holy Spirit. Then when I got to the YouTube site, my eyes were immediately drawn to the name of the above, second, video, Abide in God's Presence Always...
It just might mean that I...and perhaps you(?) needed to hear all of these words about God abiding in us...always... and I Give Thanks for that gentle nudge of comfort and security...
On the other hand, I was originally thinking of a man of God whose words I was reading late yesterday... 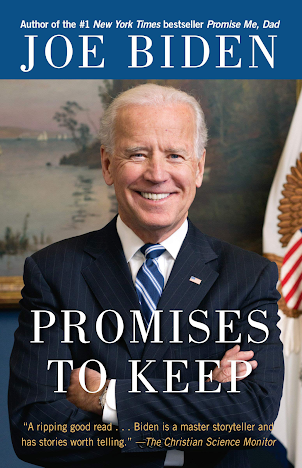 It's hard, I know, trying to watch, look, and listen...striving to determine the facts, the truth... But, like Joe Biden said at one time, Get up! Allow yourself to doubt, to face the idea that you can be wrong...and it's alright to be wrong...as long as you then look for the truth... Let's work on that idea...together! O.K.?
God Bless
Glenda
Posted by Glenda A Bixler Reviews at 1:45:00 PM